How do we change the world? 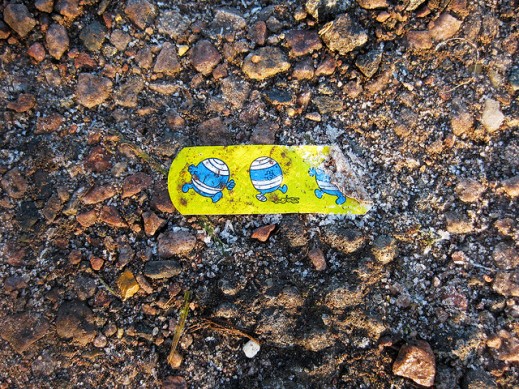 For much of my life, I held the opinion that Christians were wise to keep their noses out of matters of state and culture. After all, Planet Earth, along with its unsavory inhabitants, is headed to hell in a handbag. A literal hell, with flames and tears and gnashing teeth.

Therefore, we should spend our limited time wisely, plucking souls from the gas-soaked Louis Vuitton before the match is lit, moving as many people as possible from lost to found.

What is the point of pushing social and political change in light of the reality of hell, to make the ride a little more comfortable?

How valuable is a vote or a tiny carbon footprint when eternity is crouching around the corner? Christians should be planting churches, not running for office or helping Al Gore combat Global Warming. Right?

I didn’t realize it at the time, but I was operating from an Either/Or worldview, either focus on the culture or focus on God’s kingdom. But much of the faith experience—much of life in general—is actually Both/And.

The Here-And-Now and The Hereafter.

Sadly, for years I proudly pitched my tent at Camp Eternity—not that Camp Now is a better alternative.

Ignoring eternity to clean up the present is like dressing someone up for a car wreck.

So, what is the proper approach? END_OF_DOCUMENT_TOKEN_TO_BE_REPLACED

I love old people. They are dripping with experience, and stories. There is nothing like a story that begins with the phrase, “When I was your age…”

Their hills were steeper. Their miles were longer, and fast food for them was a chicken running around the back yard that had to be caught, killed, and plucked of feathers. You know, the good old days.

Things were simpler then. I know this to be true because every time I make a trip down south I feel like I traveled there in a Delorean.

And I love the good old days, which, for me, are the 80’s—hair band awesomeness. The music was amazing. Michael J. Fox was a teenage werewolf.

But when we talk about the past, generational differences always come up. There are variations, but it usually involves the way people were “back then,” and the way they are now. Take this quote for instance:

The world is passing through troublous times. The young people of today think of nothing but themselves. They have no reverence for parents or old age. They are impatient of all restraint. They talk as if they knew everything, and what passes for wisdom with us is foolishness with them. As for the girls, they are forward, immodest and unladylike in speech, behavior and dress.

These are heavy words regarding society’s youth. I’m sure you have heard something similar before.

What I find interesting, what prompted me to write this, is when these particular words were spoken.

END_OF_DOCUMENT_TOKEN_TO_BE_REPLACED 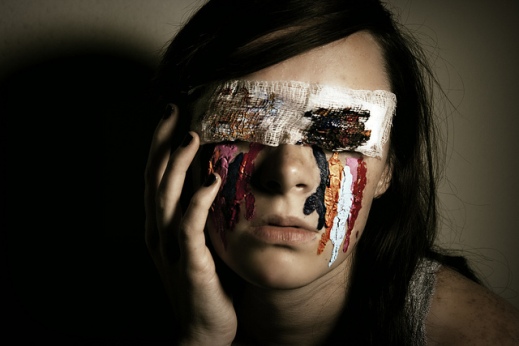 There are a million stereotypes for religion, ethnicity, economic status, and gender. Stereotypes are pure gold for stand up comedians and social commentators. This is how we relate with the world around us. We may not give voice to the ridiculous examples above, but we are all guilty of dividing people on some level.

END_OF_DOCUMENT_TOKEN_TO_BE_REPLACED 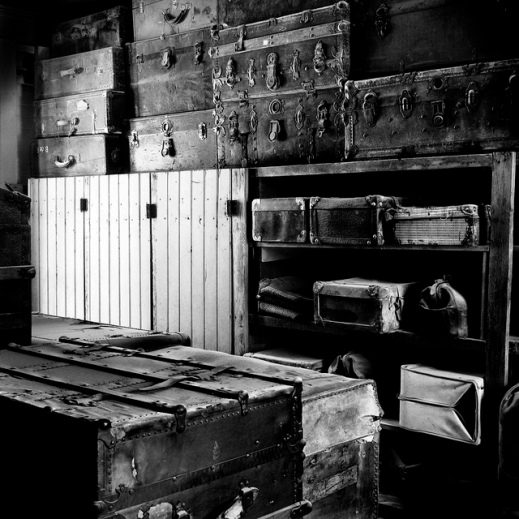 Much of everyday life is about compartmentalizing, juggling. We talk about a work/life balance, though many of us see the scales tipping more towards the work side of the equation. But this is how we cope with the busyness of life. Trying to tackle all the responsibility we are shouldered with is more than cumbersome, it’s almost impossible. So we divide our lives into bite-sized pieces.

We have the professional life, the personal life (chock full of romance and mystery, no doubt), the social life, and finally, and most important, I’m sure, we have  the spiritual life. This is the compartment dedicated to worship, church attendance, prayer and the like.

God gets a whole category all the to himself. He must be so happy!

On the surface, this seems like a healthy way to live. We can work, play, spend time with our loved ones and round it all out with a focused walk with God. It’s nice. The only problem is it’s not biblical. At all. Not even a bit. END_OF_DOCUMENT_TOKEN_TO_BE_REPLACED