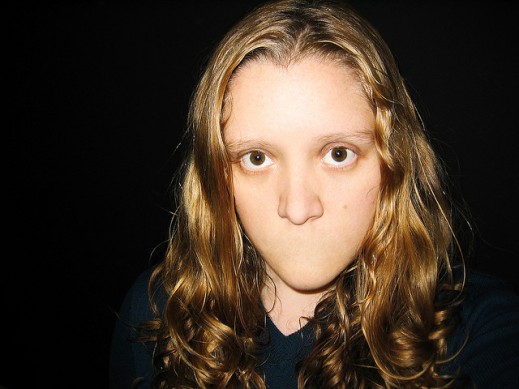 Unless you just climbed out of a hole—In which case, welcome back!—you have probably seen the controversy swirling above cattle savior, Chick-Fil-A.

The company’s COO, Dan Cathy made statements regarding his opinion on the issue of same-sex marriage, thus inciting an all out war against intolerance. Chick-Fil-A, widely known as a “Christian” company, has funded organizations in support of heterosexual marriage for years. This is not the first time the chicken giant has been accused of pushing agenda.

However, Dan Cathy’s statements on June 16th have been translated as a battle cry and the company is taking shots from several gay rights groups and politicians who are calling for boycotts and protests of its restaurant locations.

And so a line has been drawn, dividing people into the tolerant or the outright intolerant.

But what in the world is tolerance?

END_OF_DOCUMENT_TOKEN_TO_BE_REPLACED

Error: Twitter did not respond. Please wait a few minutes and refresh this page.